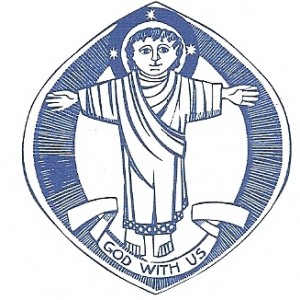 2018 marks the 100th anniversary of The Service of Lesson and Carols, which was held at King’s College, Cambridge, UK.  The service was planned by Eric Milner-White, who had just returned home after serving as an army chaplain during World War I.  This service consists of Scripture readings, carols, and candlelight.

This year is also the 200th anniversary of the hymn, “Silent Night.”  Flooding near Salzburg, Austria, caused the church organ at Saint Nikola Church to malfunction.  So Joseph Mohr, the parish priest, gave a poem he had written to Franz Gruber and asked him to put it to music on the guitar.  The song had to be sung after the service because guitar was considered inappropriate for sacred music.  Only a few years later, singing families from the Zillertal valley carried the song from Austria into Europe and the rest of the world.  Our service concludes with this beloved carol.

All this took place to fulfill what the Lord had spoken by the prophet:
“Behold, the virgin shall conceive and bear a son,
and they shall call his name Immanuel”